Capitan is NE of Ruidoso, maybe a half-hour up the road.  I’d never been there but I had a 5-day stretch off and made the extra drive.

The local boondocking land is in the Ft. Stanton wilderness area a few miles from town.  The gravel road in was quite smooth, a radical departure from the rocky, rough forest roads around Cloudcroft.  I arrived before sunset, so I could see what the pulloffs looked like.  Morning proved it was a decent spot: 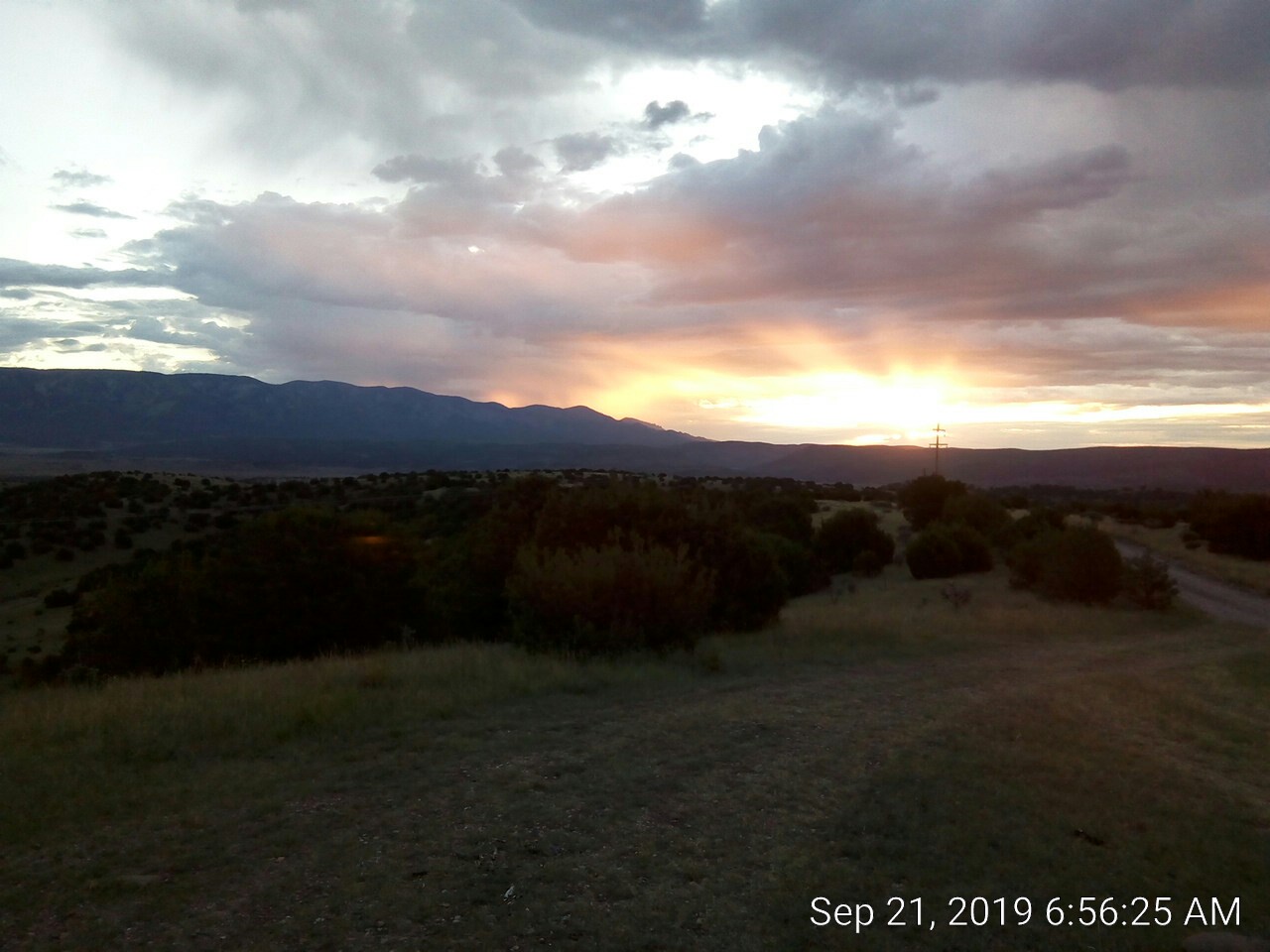 I hiked around the ridge to see what else was up there. 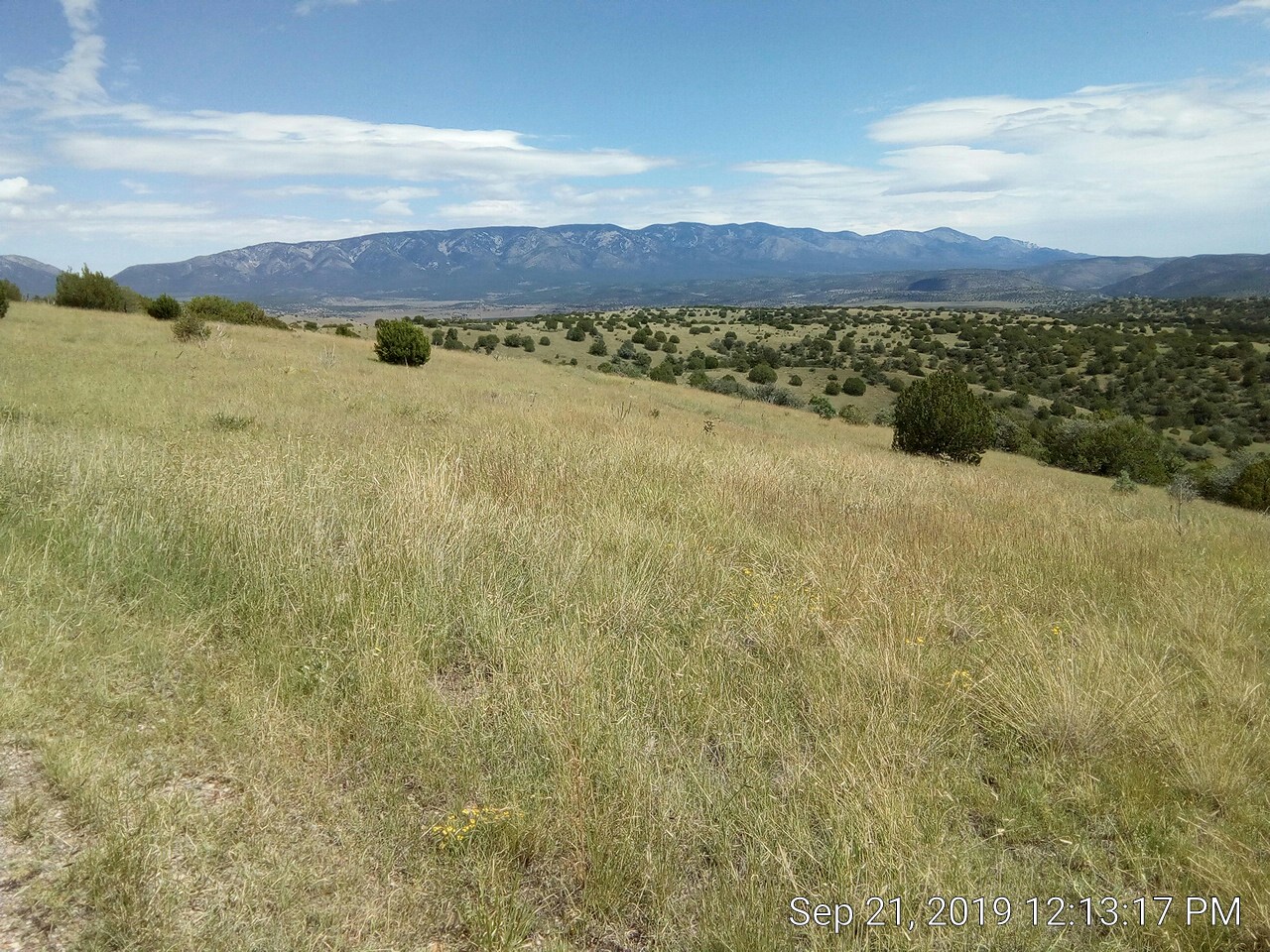 END_OF_DOCUMENT_TOKEN_TO_BE_REPLACED

A federal judge in Houston has ruled that a military draft that includes only men is unconstitutional now that women are allowed to serve in combat. “While historical restrictions on women in the military may have justified past discrimination, men and women are now ‘similarly situated for purposes of a draft or registration for a draft,'” wrote U.S. District Judge Gray Miller (emphasis added)

No, it didn’t justify past discrimination.   I do appreciate the “may have justified” instead of “did justify”.

Nobody has been conscripted into U.S. military service in more than 40 years, but if American men don’t register for selective service when they turn 18, the consequences can include fines, imprisonment, and denied student loans and other services…

Woo, look at all that privilege.

There were some negative reactions to the ruling — Federalist publisher Ben Domenech, for example, warned that “they are going to draft your daughters for their forever wars”

Drafting your sons for our forever wars is cool though, right? #disposable

I’ll point out that support for foreign adventures is easy when you’re in no danger of being drafted.

Quotes are from this article.

The correct way to stay out of wars is for leaders to read the Constitution and the opinions of the framers of the Constitution.  But that isn’t going to happen, even if they did swear to uphold and defend.

A practical solution to staying out of wars, then, is this:  for any war, the kids and grandkids of SCOTUS Judges, Congressfolk, and the President mandatorily go first.  Then volunteers, volunteers, then draftees (from both/all genders).   Saber-rattling and creating wars on pretense looks a little different once Ivy League kids are the first to get slaughtered.

I’ve mentioned MGTOW on this blog a couple of times and wanted to throw out some hot takes on it.  I haven’t had any coffee yet so this might be stream of consciousness rambling.

Nomads and PGTOW – people going their own way

The useful core of MGTOW is being true to oneself, living life by principle and avoiding the traps that culture, political systems, religion, consumerism, biology and gender expectations set out for us.

So in a sense nomads and ‘dwellers are People Going Their Own Way.

I think this underlies many of the “my spouse won’t travel with me” scenarios.  One of them is ready to break free and the other is stuck like a barnacle to what they have gathered over time. END_OF_DOCUMENT_TOKEN_TO_BE_REPLACED

An entirely civil thread was closed by a mod because it chose rational discussion over the kneejerk White Knight approach Bob prefers.

This has been discussed, ad nauseum, here.

That does not imply anything has been worked out.  Indeed, it suggests END_OF_DOCUMENT_TOKEN_TO_BE_REPLACED

There are many reasons I wanted to physically attend the RTR.  Let’s see if I can put them in order during my first cuppa coffee:

It’s all going very well.  The only thing that hasn’t worked out END_OF_DOCUMENT_TOKEN_TO_BE_REPLACED

The Husband still longs to own another RV. When he brings the subject up, I give him THE look.

Then I say the only way we’d ever have another is if it is a top-of-the-line, fully restored, classic Airstream, probably pre-1965. That’s cool. I’m no fool. I know we’d never be able to afford it. That little caveat is going to keep an RV out of my life. Live with it Husband.

Bob at Cheap RV Living blogged about discord with SOs over nomadic living.

One question and comment I get all the time from married people is that the one writing me (equally often the man or woman)  wants and needs to travel and be mobile, but the other partner does not. It’s tragic how often that happens!

I am surprised he says it’s equally men and women.  In my experience talking to people it has be 90% men who wanted to travel and women who preferred a home life.  I think there are cultural reasons for this, which is to say I don’t think the dominant factor is biological.

Perhaps related:  a few years ago after my own divorce I moved out to a small rural community.  All the men I work with get starry-eyed when they learn this, then say something like “my wife won’t do it.  We’ve already talked about it.  I’m stuck.”

Those discussions are often followed up by “I’ve got to wait until the kids leave the house”;  they are talking about removing the marital yoke from their necks.

But it is not all so glum.  There are nomadic gals out there too.  So fellas, if you have a gal that likes to travel hold on tight! 🙂